When I was a kid, Garbage Pail Kids were all the rage. Everyone had them. I personally had a lunch box (Gremlins) completely full of them.
But, one day I noticed a friend had his door covered in some new stickers. They were grittier and more artistic than the GPK stickers.
They were Wacky Packages, and I loved them! 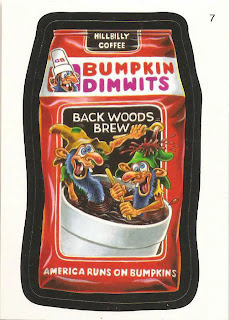 Wacky Packages are stickers (peel and punch-out) released by the Topps Chewing Gum company (and their Canadian partner OPC) from 1967 to the most recent series in 2008. They parodied common household products, and were extremely popular among children in the 1970’s.
I always enjoyed the art. There’s quite a bit of detail in ever sticker. It also harkens back to a time when certain subjects weren’t yet frowned upon, making some cards a reflection of their era. You don’t often see cigarettes as part of a kids campaign anymore.
Here’s a few of my favorite spooky Wacky packs, spanning over 40 years of the series. 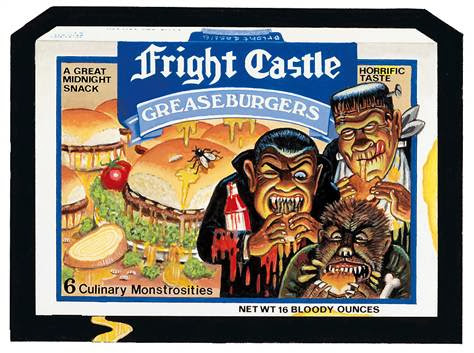 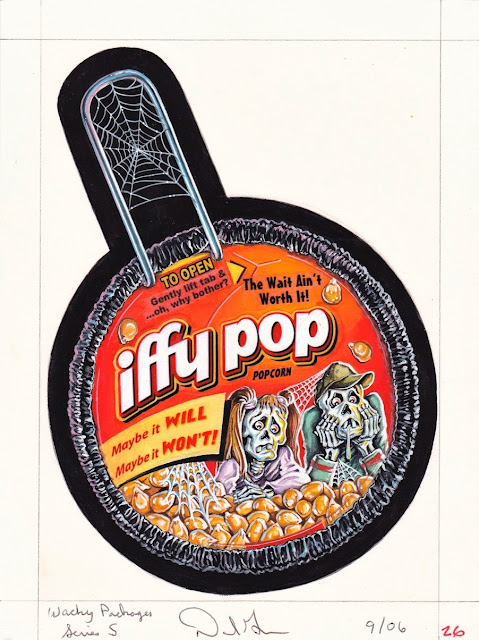 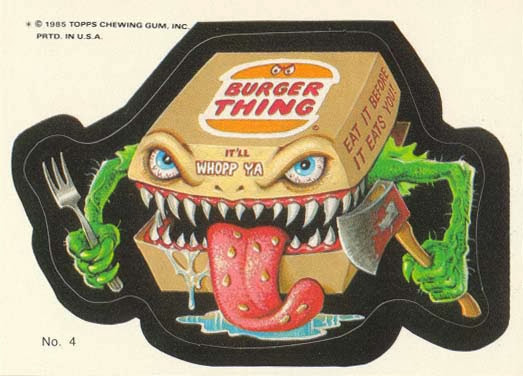 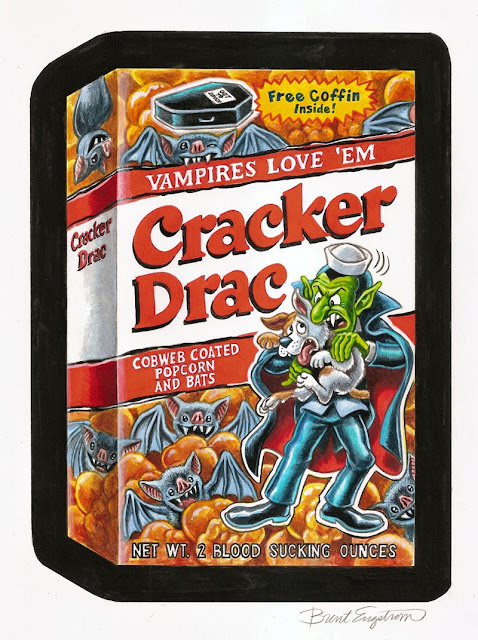 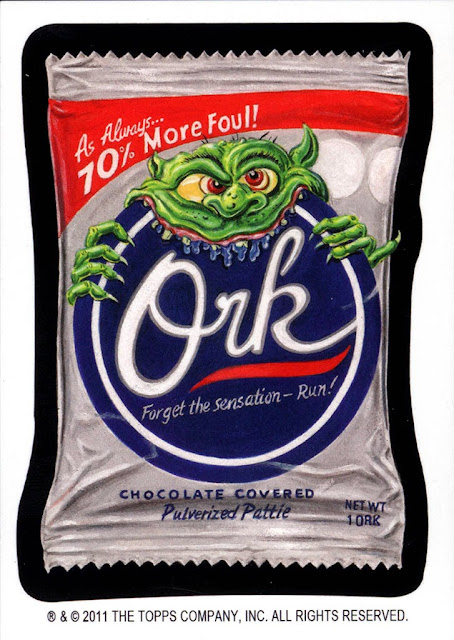 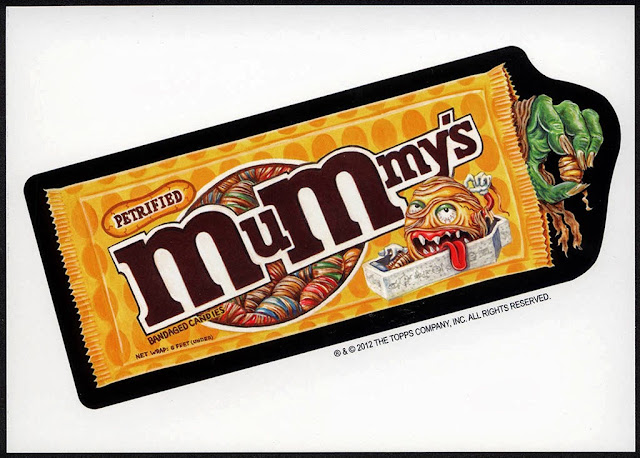 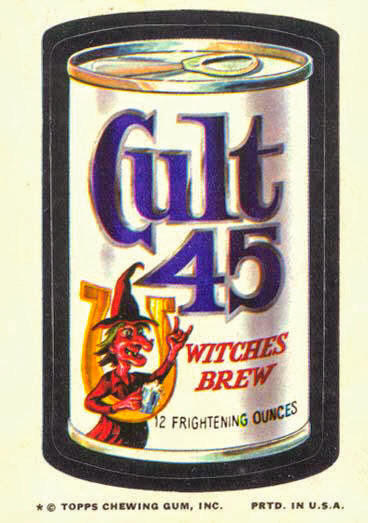 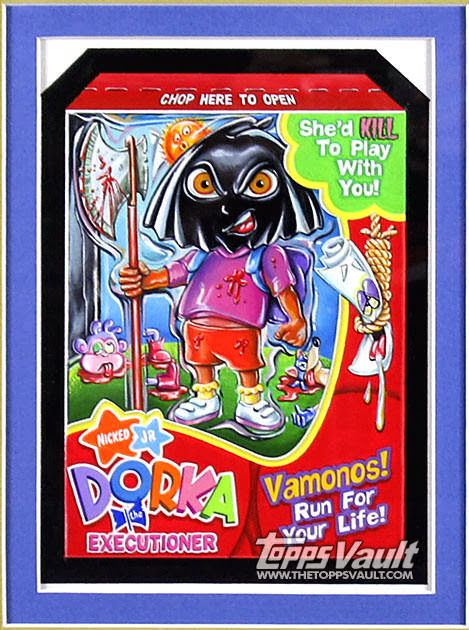 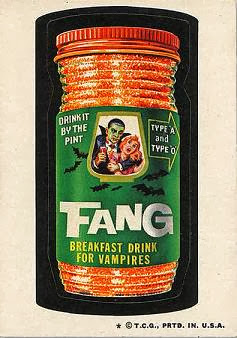 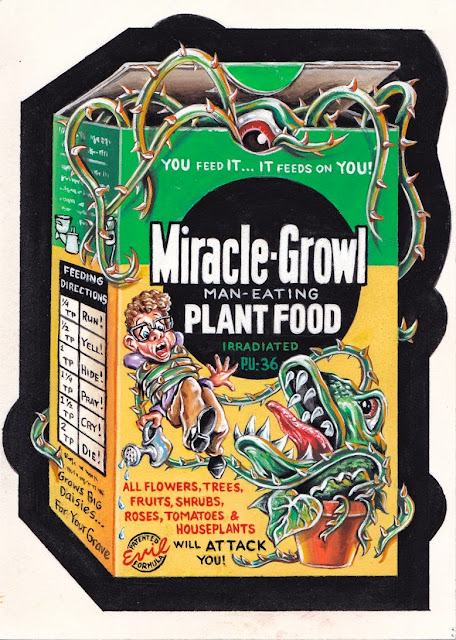 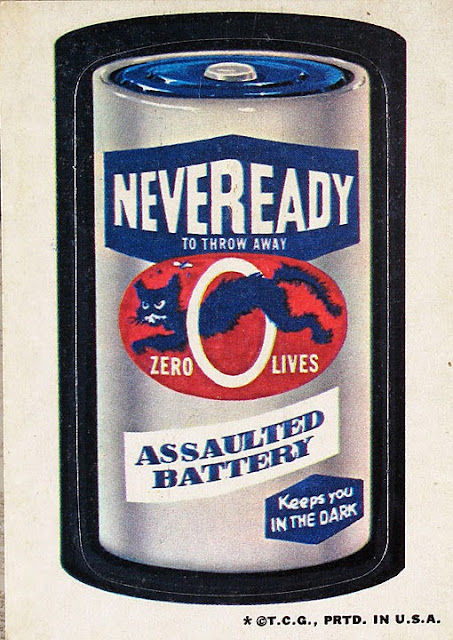 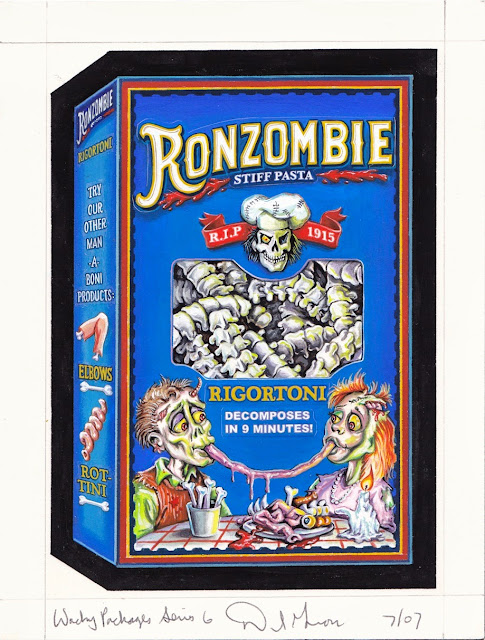 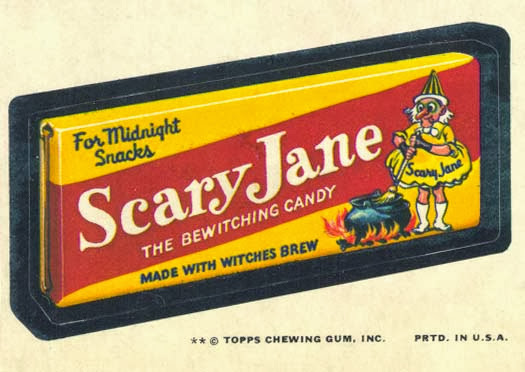 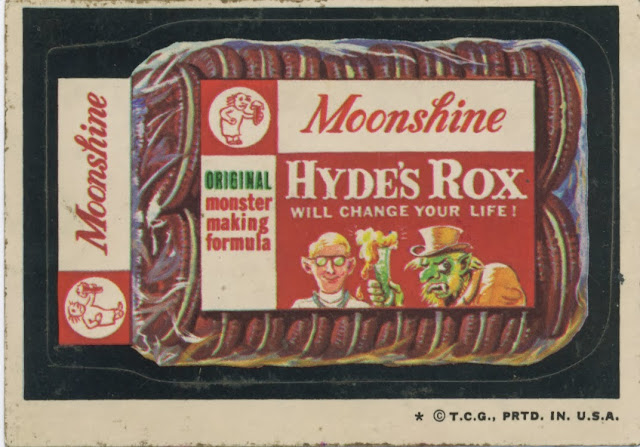 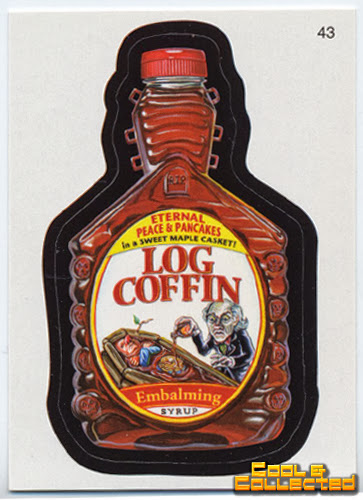 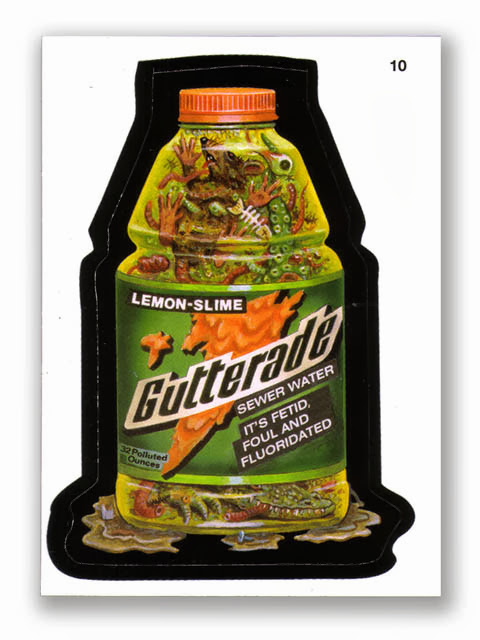 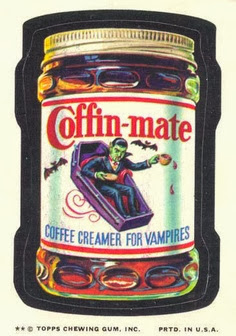 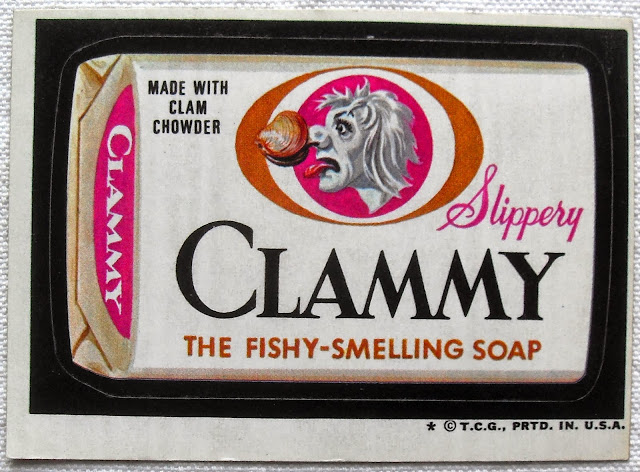 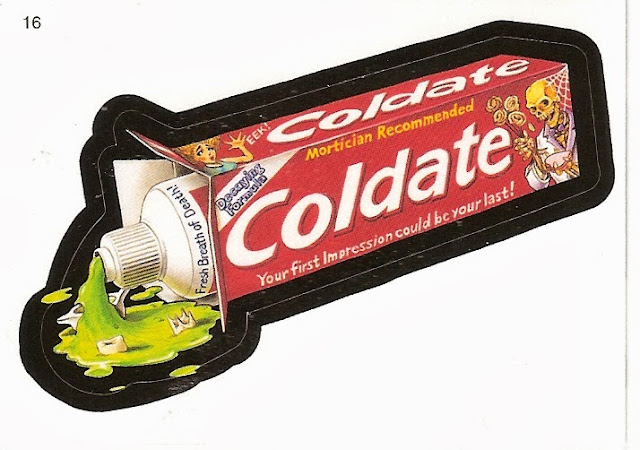 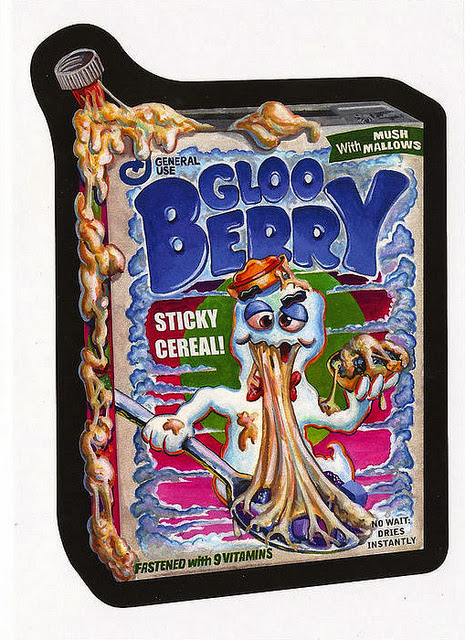 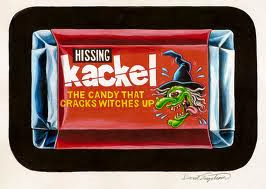 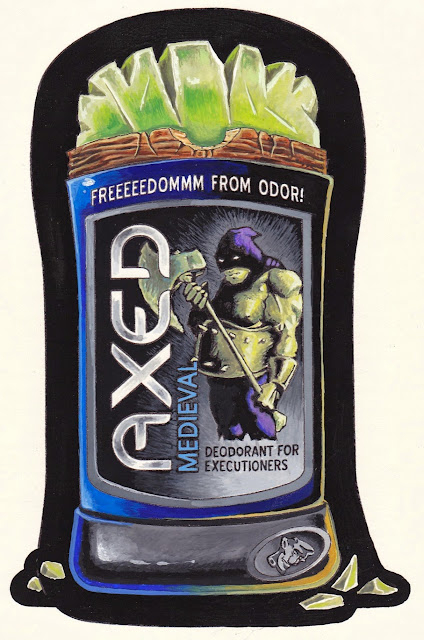 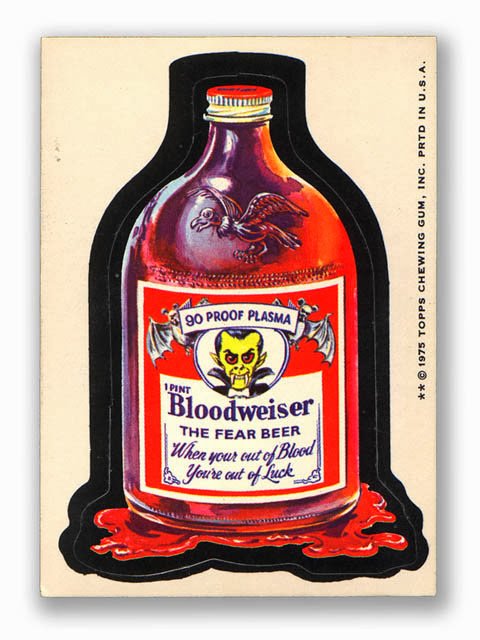 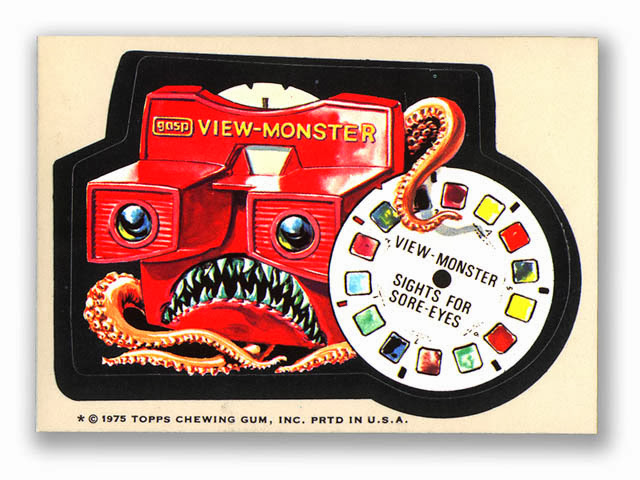 Arcade Mash-Up – Pic Of The Day

Popeye’s Village is Still Around !