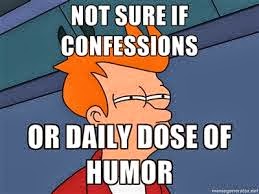 I knew straight away what I would write about when the League picked this topic. I have carried this regret with me for a long, long time. But sharing your regrets is suppose to help in the healing process… or just get you more pissed about it! 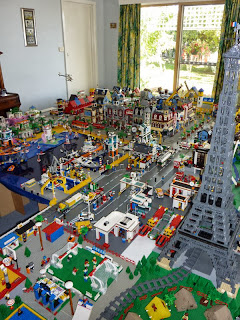 When I was a kid Legos were two things: very popular and no where near as expensive as they are now. Because of these two things me and my brother accumulated quite the collection.

I’m talking 3 milk crate size boxes worth of Legos, not counting the 20 or so roads and large green pieces.

We built massive towns, castles, anything we could imagine. Then, one fateful day, and against my mothers wishes, me and my brother decided to bring our Lego collection to a friends. He too had a sizable Lego collection, but also had something we lacked… a very large table in a basement. 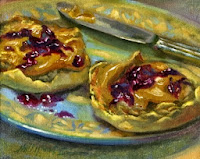 We built towns that I wish to this day we took photos of.  We had over 30 pieces of road, houses lined the streets, fully furnished and with garages. We even built telephone poles in which we ran fishing line to connect them all. It was great fun and we spent many days in that basement creating and having fun while eating peanut butter and jelly sandwiches on toasted English Muffins and listening to ‘Land Down Under’ on the boom box. 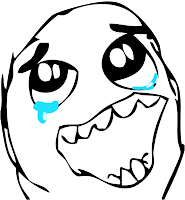 I must admit, this ‘Post of Regret’ was suppose to be a rant about how I never got all my Lego’s back from my friend. But after writing this I realized how much fun it was. In fact, it’s a wonderful memory. A memory I would never trade for the world.

But, I do need to make this a Regret post, so I will add another regret I carried with me since I was 12 years old.

The day a ‘friend’ convinced me to trade him this Jerry Rice rookie card for that Joe Niekro card below it. At the time I was trying to finish my Yankee collection, and Mr. Niekro was the only card I didn’t have.

I wasn’t a 49’ers fan and had no real knowledge of the worth of a rookie card at the time. Back then, at least for me and my friends, it was always about collecting all the cards of your favorite team. So when a ‘friend’ of mine said he would make the trade…

I should have noticed the twinkle in his eye and held off because that Jerry Rice card is worth a pretty penny more than that Joe Niekro. Grrrrr.

Now, if you don’t mind, I’m gonna eat a PB&J English Muffin sandwich and go play with my new Lego’s.

Don’t forget to check out other Leaguers Posts about their Regrets!

Tweet
Tagged: my biggest regret ramblings of a nerd the league Uncategorized