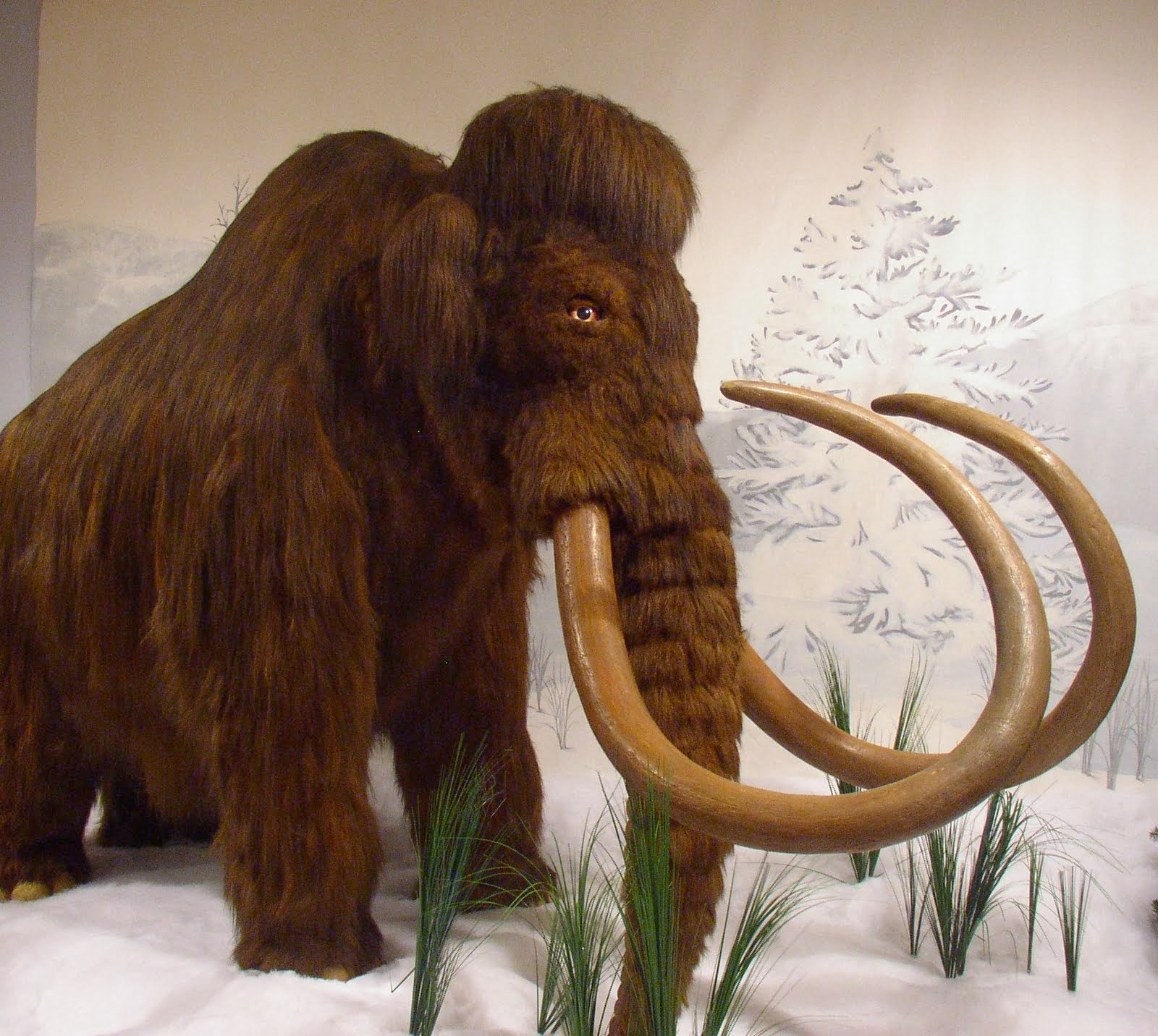 Roughly 10,000 years ago it was assumed that all the woolly mammoths went extinct due to climate change (the end of the Ice Age) and a group of pesky little creatures known as man.
That was the popular consensus until 1975.
Then someone went to Wrangel Island.
Amazingly it seems a herd of mammoths survived for much longer on this little island. It’s estimated that some 500-1000 woolly mammoths lived on Wrangel Island until 1650 BC.
That’s only about 4,000 years ago! 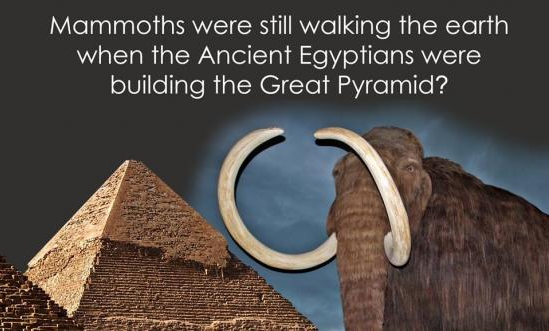 “It’s truly remarkable just how recent 1650 BC really is. By then, the Egyptian pharaohs were about halfway through their 3000-year reign, and the Great Pyramids of Giza were already 1000 years old. Sumer, the first great civilization of Mesopotamia, had been conquered some 500 years before. The Indus Valley Civilization was similarly five centuries past its peak, and Stonehenge was anywhere from 400 to 1500 years old. And through all that, with all of humanity in total ignorance of their existence, the mammoths lived on off the coast of Siberia.” – Alasdair Wilkins 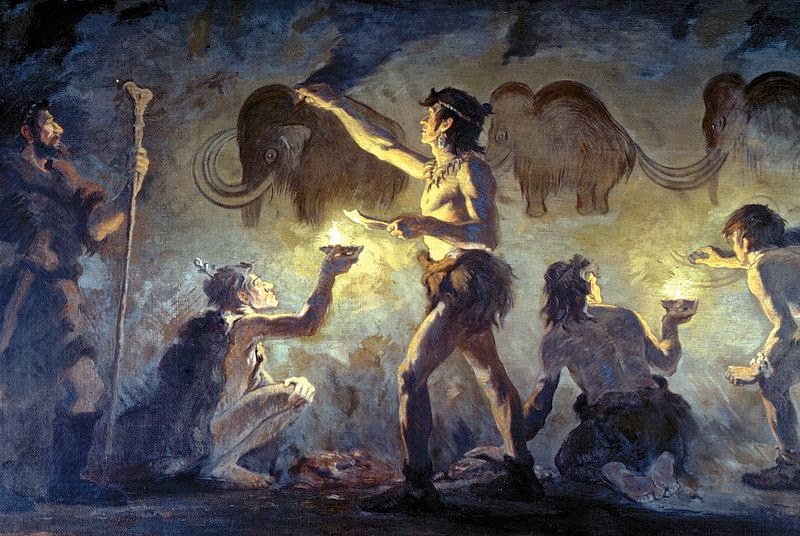 The reason for the Wrangel Island Mammoths demise is unknown, though most scientists point to (once again) man and climate change. It seems the mammoths were living on borrowed time no matter where they hid.
Sources: http://ngm.nationalgeographic.com/2013/05/wrangel-island/sides-text
http://www.bbc.com/news/science-environment-17457561

4 thoughts on “The Woolly Mammoths of Wrangel island”