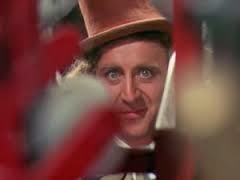 I’ve always loved the original ‘Willy Wonka and the Chocolate Factory’. It balances perfectly on the edge of creepy and sadistic. And Gene Wilder was great – as always.
But one part that always confused me was the forging
of the final golden ticket.

If you don’t remember – it’s the part where Charlie, heartbroken, watches a news report about the final Golden Ticket being found in South America. The newscaster holds up a photo of the ‘lucky winner’ … 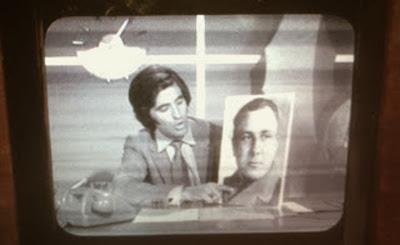 This part of the movie always seemed a bit off to me. Maybe it was the fact that some old, mean-looking grown up was trying to fake a ticket to get into Willy Wonka’s chocolate factory! WHAT A JERK!

Seriously… why would THIS GUY want a ticket to tour a chocolate factory? I mean, he looks more into world domination than chocolate.

Was he in cahoots with Slugworth?

Well, it seems the truth was stranger than anything
my child’s mind could ever imagine.
You see, THIS GUY is actually Martin Bormann. 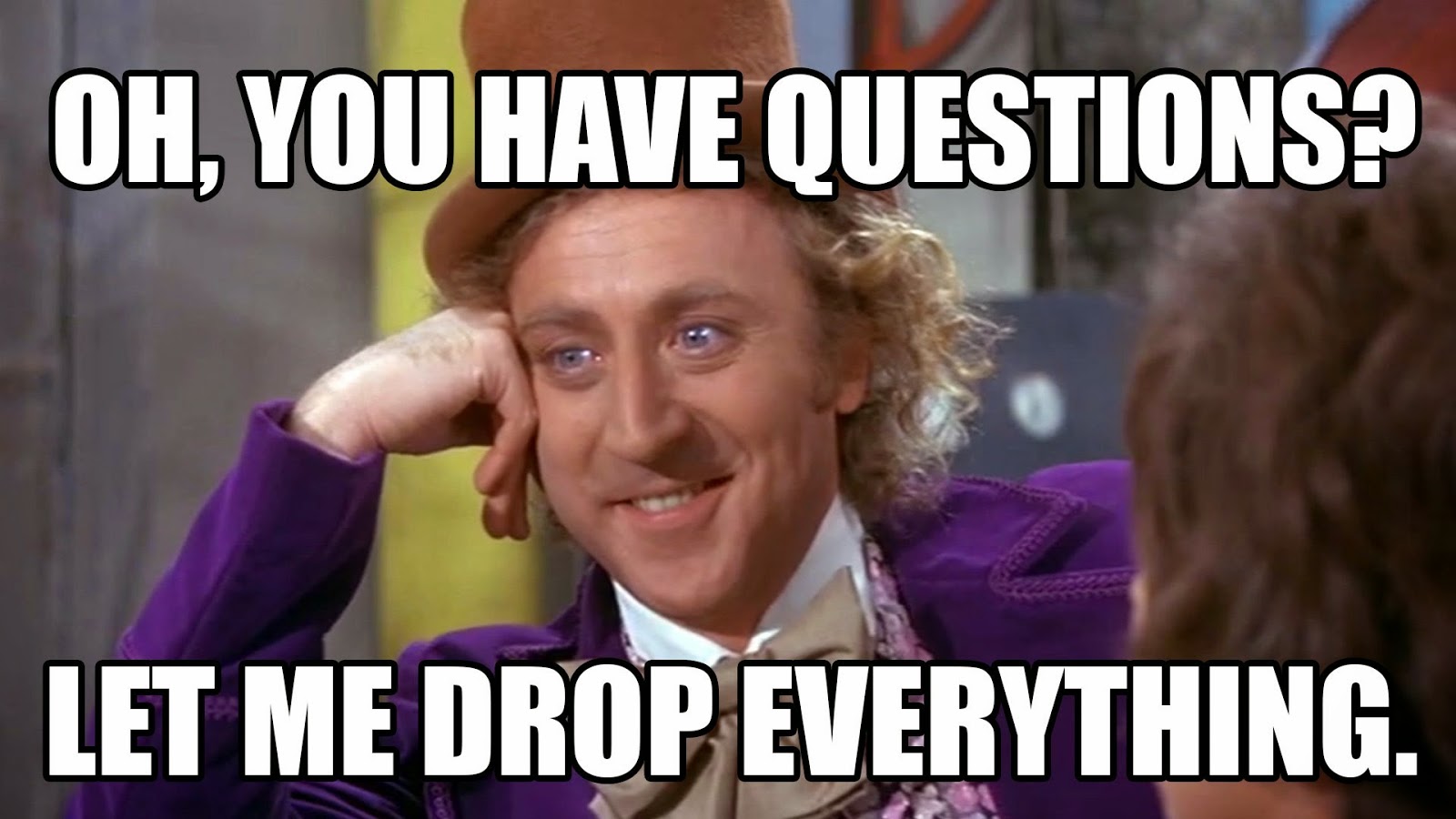 According to the film’s director, Mel Stuart, the photo was a joke that fell flat, presumably because they overestimated the number of children in the audience who possessed an encyclopedic knowledge of obscure World War II villains.
Here’s the ‘hilarious’ connection:
(hilarious = not funny at all)
Bormann was killed by the Red Army as he tried to flee Berlin, but there was a rumor that he actually escaped and fled to Paraguay, hence the reference about him winning the ticket in South America.

Stuart (the film’s director) went on to elaborate on the failure of what he thought was such an obvious knee-slapper:
“25 years after World War II, very few people knew or cared who Martin Bormann was,” Stuart said. “So the scene was never as successful as I had hoped.”

I suppose knowing the story behind the scene makes it a bit less creepy.
Though, now that I got a peak into the twisted mind of the director, scenes like THIS make more sense. 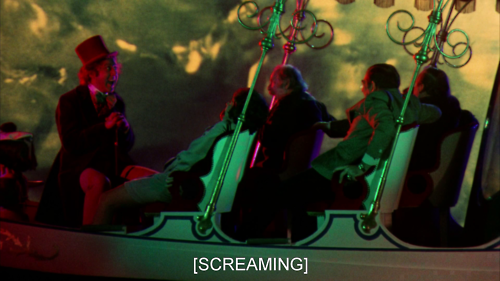