We’ve all seen her. She is an icon and known throughout the world. She is Lady Liberty.

But what you might not know is that she was first assembled in Paris, France before being boxed up and shipped over to America as a gift from the French.
The statue had to be assembled to make sure all the pieces fit. (I guess it would be bad if it was shipped all the way across the Atlantic, just to discover the face didn’t fit onto the head. Or the torch was crooked. Smart move.)
These rare photos are from 1875-1886, when the statue was being built, disassembled, then finally shipped off to America. 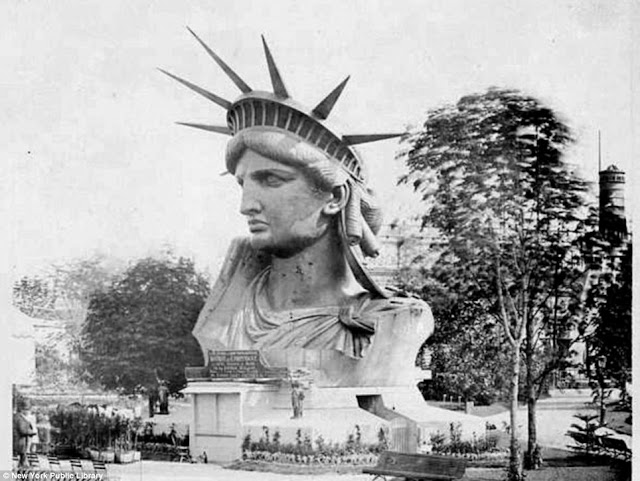 Passers-by marvel at the Statue of Liberty’s head as she goes on display in Paris before her dedication – c. 1877 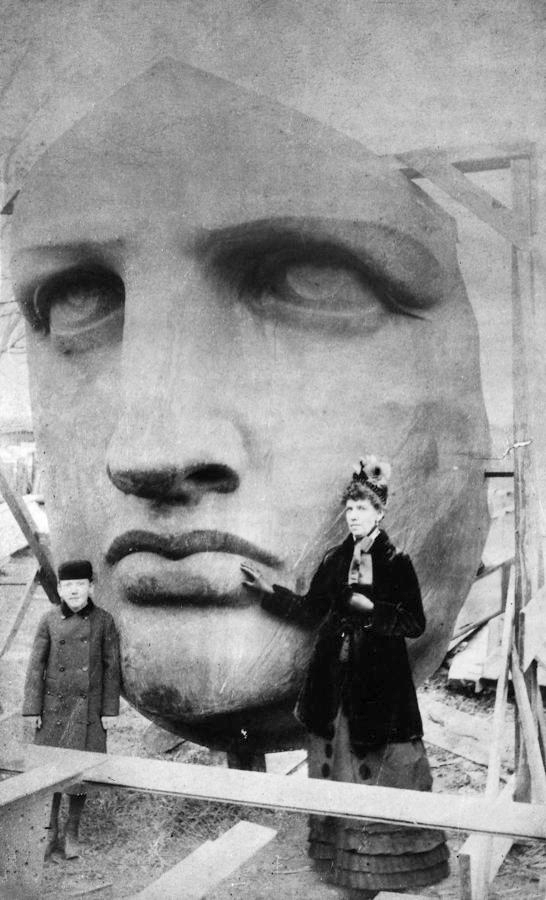 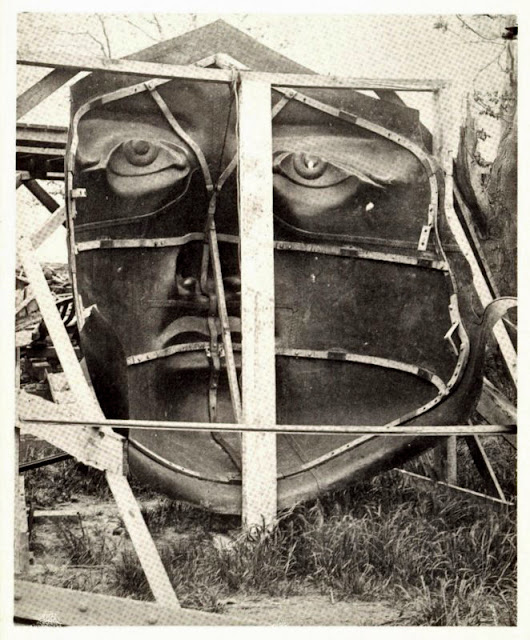 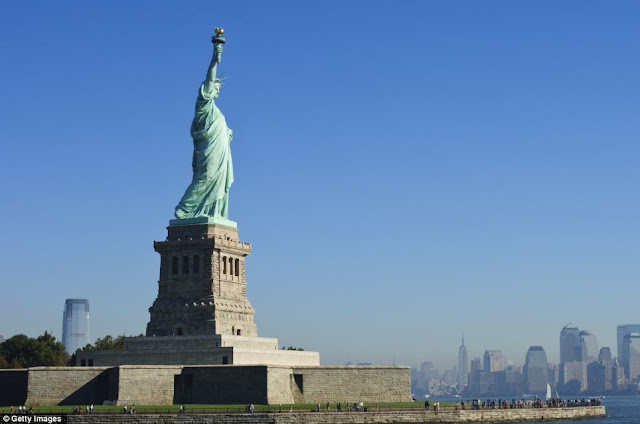 Liberty… Assembled!
For more photos and information: http://www.dailymail.co.uk/news/article-2163131/Bon-voyage-Unearthed-photos-Statue-Liberty-built-Paris-dedicated-American-people.html
and
http://www.french-at-a-touch.com/Statue_of_Liberty/statue_of_liberty_ii.htm#Statue_of_Liberty_Construction_in_Paris