BEWARE! THESE PEOPLE MAY
STILL ROAM AMONGST THE MASSES!
((seriously, you have nothing to worry about… I think)) 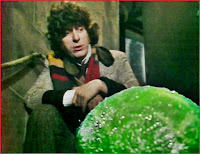 On that November evening in Chicago, some people were settling in for their weekly episode of ‘Dr. Who – Horror of Fang Rock’ episode. Remote in one hand, pint of Rocky Road in the other. Then suddenly… things went south. 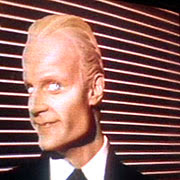 Just as Dr. Who was about to deliver a line, The signal scrambled and faded. Then, a man wearing a Max Headroom mask appeared on the screen.
(If you’re too young to know who that is… here’s a link.)

Max Headroom
(In short – it’s a CGI character played by a human on a short lived television show. Yes, the 80’s were strange times.)

What happened next has gone down in Nightmare Fuel history.

((WARNING: Max Headroom
shows off a little butt cheek toward the end.))
You have been warned!
Is that NIGHTMARE FUEL or what?!
“Within hours, federal officials were called in to investigate one of the strangest crimes in TV history—a rare broadcast signal intrusion, with no clear motive, method, or culprits. It may as well have come from another dimension.”
– http://motherboard.vice.com/read/headroom-hacker

“By the time our people began looking into what was going on, it was over,”
– a spokesman for WTTW, which is located about two miles to the southeast of WGN,  told the Tribune. 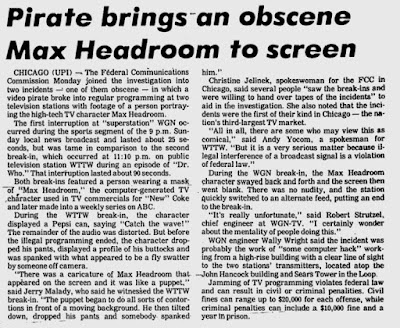 Thousands of Chicago residents witnessed the incident. Newspapers, radio, and television reported on it for days. The FCC was NOT happy, and did their best to track down the ‘hooligans’ – to no avail.

Eventually, hype over the incident faded and life went back to normal.
But, people still speak of the incident, and often giggle to themselves while doing so. 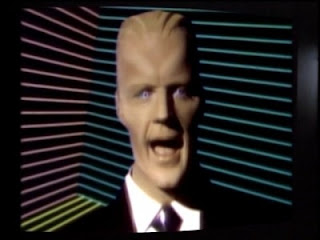 If you enjoy this – you may also enjoy…

The Day Niagara Falls Dried Up.