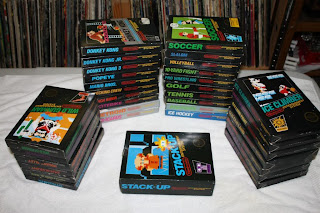 Back in the olden days, all N.E.S. games had the same basic look. It was such an awesome and clean design that it became iconic in the gaming community.

At the time, the design was scorned by most gamers for its boring ‘black box’ look. But Nintendo had their reasons…

As for the ‘true to game’ art…

“What really surprised me was the philosophy behind this chunky and pixelated box art. Nintendo wanted to be very up front about what sort of graphics consumers were getting. By showing such honest pictures on the box, it made it hard for people to be unpleasantly surprised or disappointed when they fired up the actual game. This approach was in stark contrast to what Atari’s had been, where games often had excellent hand drawn box art, yet the games graphics hardly looked anything like what they were supposed to represent.”

Original, there were 30 ‘Black Box’ games
made for the N.E.S. console.

Eventually, other companies created their own games for the N.E.S. console, thus putting an end to the very simple design we all grew up with.

Let’s take a trip down memory lane… shall we? 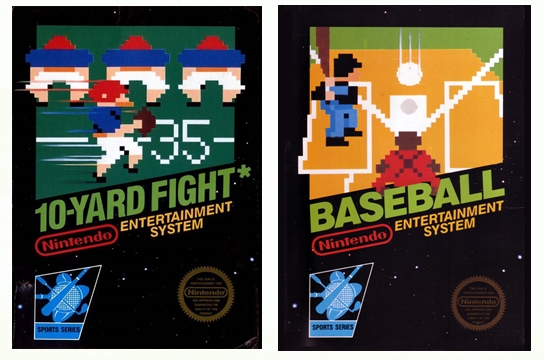 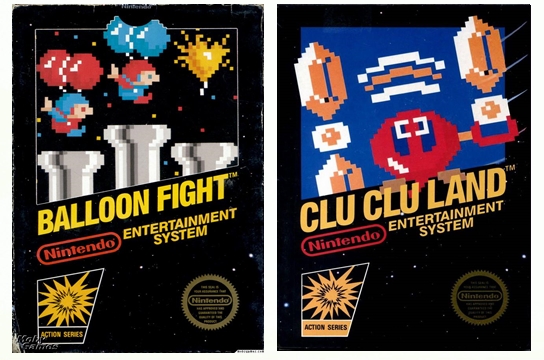 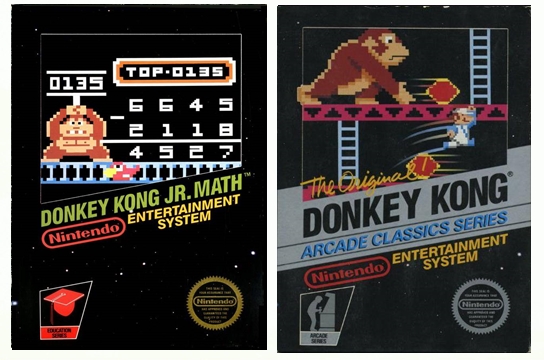 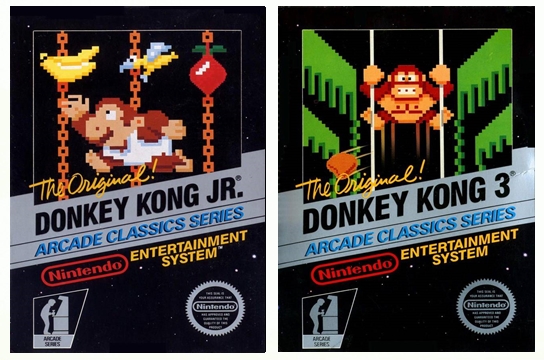 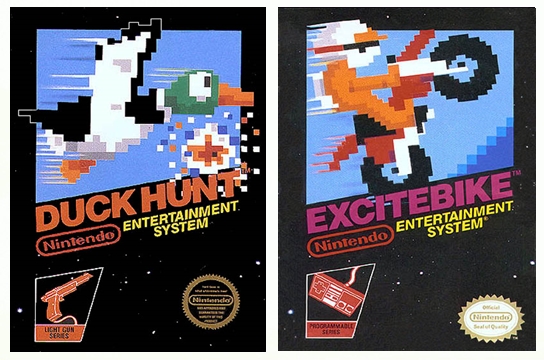 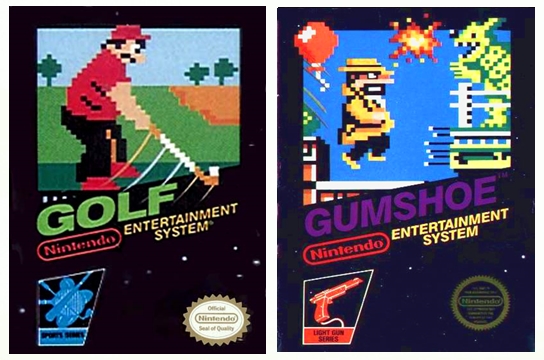 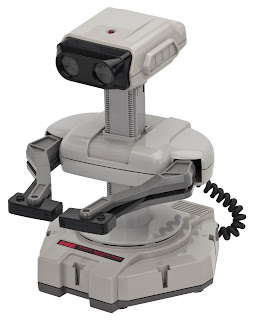 My NES came with R.O.B. the robot. I remember we tried to get it to work with Gyromite… and failed miserably. It spent the next 15 years in a closet for bad behavior. 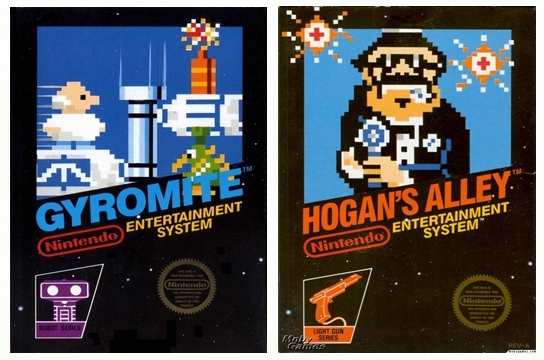 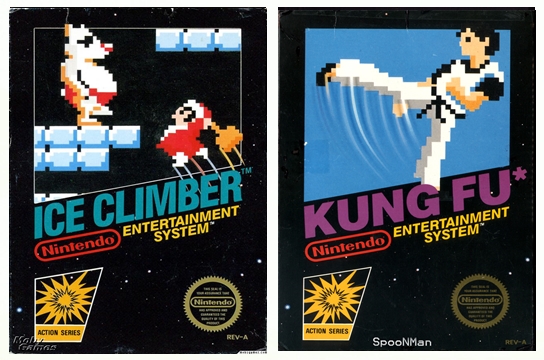 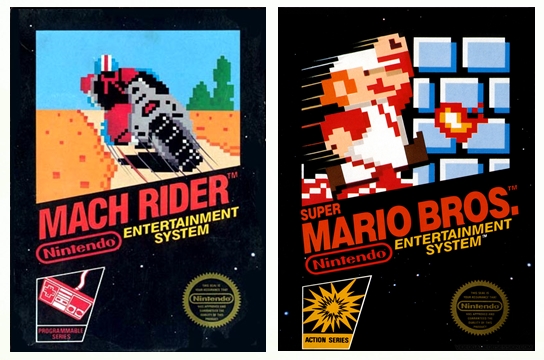 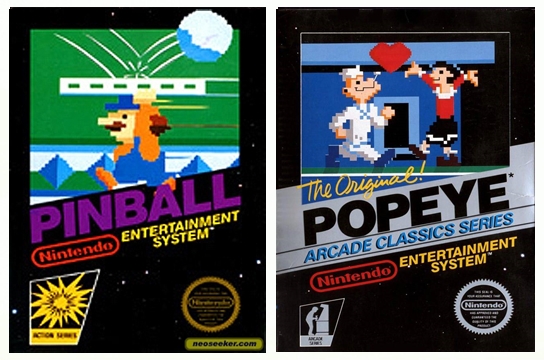 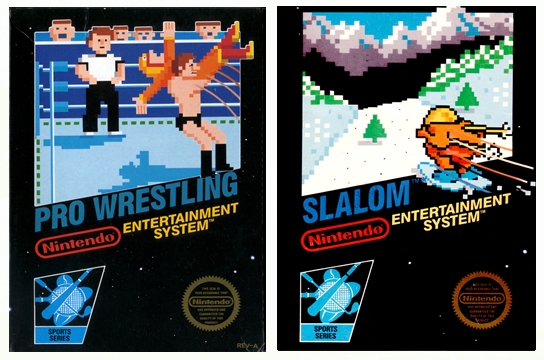 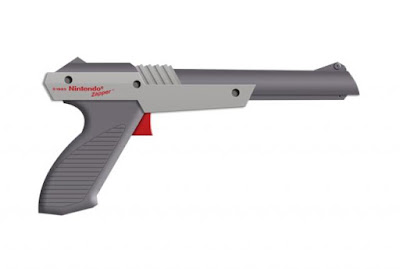 The gun, on the other hand… got used for everything! 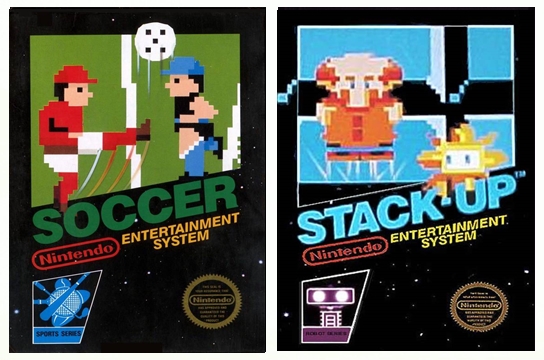 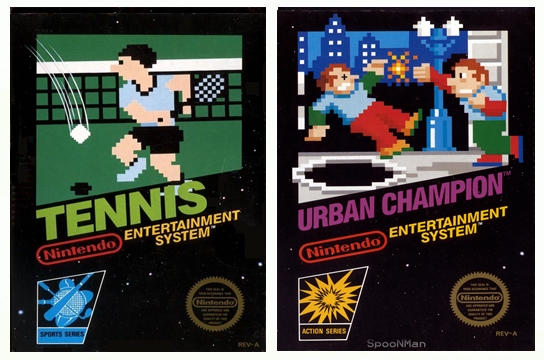 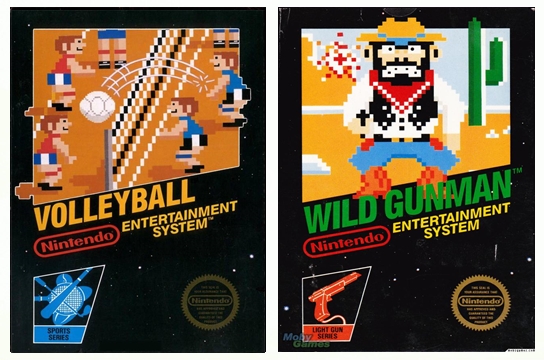 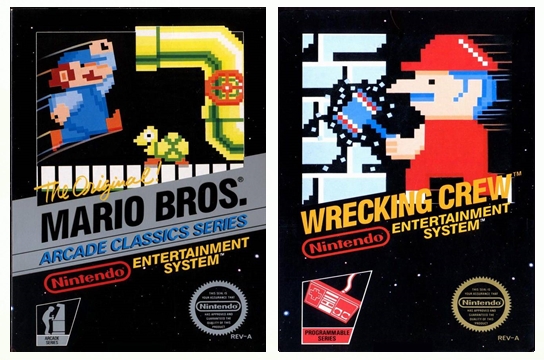 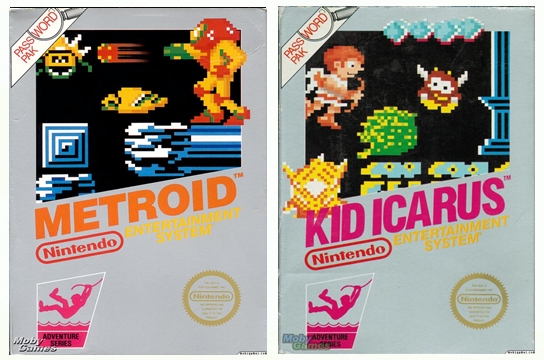 And, the game changer… 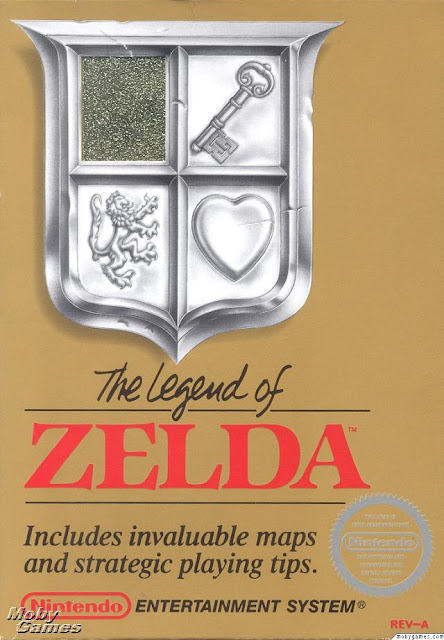 Why I Question Historians – A Satire -(Tig)

The Hobbit Retold In 16-bit