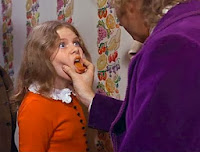 There are a lot of things I want. I mean, this list could go on and on. But, I don’t want to get all Veruca Salt on everyone.
(though we can add lickable wallpaper to the list – I always wanted to know what a snozzberry tasted like.) 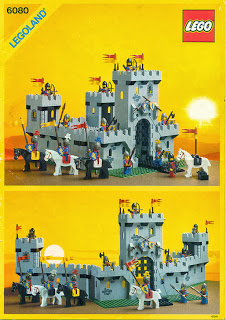 First up… I was always a big Lego fan. I had a pretty amazing castle set when I was a kid. It had a dungeon, tons of weapons and shields, and the whole castle would open to create a long running wall. It even had a working draw bridge. I would host many battles against the forces of evil with this set. It’s mostly lost now, but I still have a few of the horses and knights standing guard on my desk.
But what I really want is this beauty. 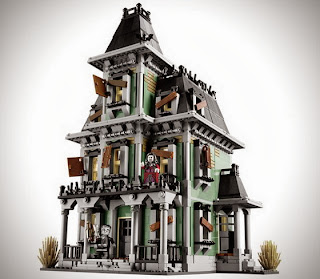 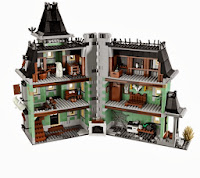 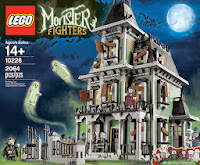 This the the Monster Fighters haunted house, and it’s wicked. It’s 2064 pieces and perfect for putting in the front window on Halloween. Stick a little light inside, add some scary music and you’re set. I would love to get this, but I just can’t justify the price.
BUT I WANT IT!!!
And this too! 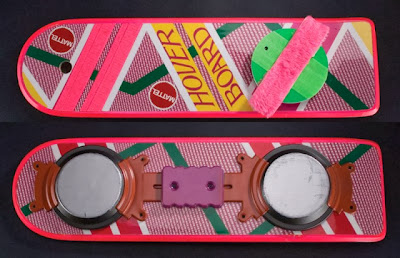 Look, I know it doesn’t work and it’s essentially a prop – but I STILL WANT IT! 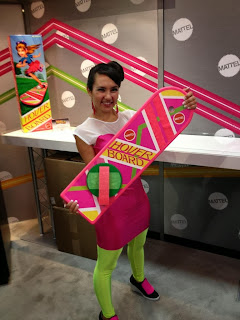 When this movie came out everyone on my block wanted one. Rumors swirled: “Mattel actually made them, but parent consumer groups (moms) claimed it wasn’t safe – thereby dashing all our hopes into the toilet.” But when Mattel created this prop replica, I had a Nerdgasm.  I may only be able to hang it on the wall or ride it on the couch, but I WANT IT!!!
(even if it’s a little girls version.)
Oh, and this… 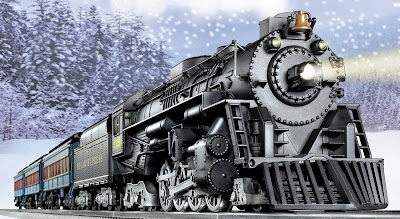 This is the Lionel Polar Express “O” gauge train set.
We always had a train running on Christmas. It was my dads old train from when he was a kid – The Sante Fe. It was awesome. We would set up the tracks, the trees, tunnels, and then manage to ride it off the track at full speed. I wish they could bottle that strange metal, ozone smell that a toy train gives off.

I wasn’t even a big fan of the movie “Polar Express”.  It was okay, kind of creepy to look at in fact, but the train set is very appealing. I always wanted my own when I moved out, but never really found the perfect one. So when I stumbled upon this set – I felt it fit the bill. Maybe that was a poor choice of words. See, that’s the problem. The bill. Again, it’s hard to spend that much on something that gets used for a month at best.
but… I WANT IT!!!
Maybe Santa will bring these things to me this year?
PS – check out some more ‘Wants’ from my fellow League friends!
The Nerd Nook
Nerd Cantina
Whatever I Think Of!
Thirtyish Year Old Boy
Garage Sale of Awesome
Goodwill Hunting 4 Geeks
Calvins Canadian Cave of Cool
Retro Toy Safari
Diary Of A Dorkette
D.I. Treasures
Nerd Rage Against The Machine