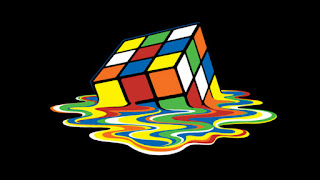 Hello my fellow Nerds and Nerdettes!
Since the start of 2016 – I’ve received an unusual amount of requests to do a YouTube show. At first I was flattered, then a bit scared. Now… well… I’m both excited and terrified to announce that I’m going for it! 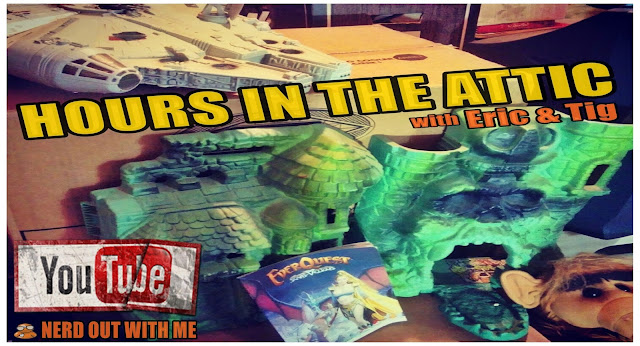 The problem is… I’m very uncomfortable in front of a camera.
Very Uncomfortable!

I always loved making films with my parents VHS camera as a kid, Stop-&-Go animation with my Legos, or forcing friends to participate in poorly written scripts was my style. But, I was definitely never the guy in front of the lens.

Also, I had no idea what exactly I should do. I love games. I love toys. I love anything from the 70’s – 80’s – 90’s and such. But, after spending a month brainstorming, searching through things I own, things I would have to buy to do such a thing, and figured out what I could pull off on a weekly basis, I think I finally came up with a rough idea!
MY GOAL:

To entertain and make the show accessible to other Nerds and Nerdettes. I would love to have others come on and show off their toys, games, or whatever they want and just have a good time hanging out. The more the merrier, right?!

My good friend Eric San Juan offered his amazingly nerdtastic attic to film in, and will also be sitting by my side as co-host.


Last weekend we got together, cleared a little niche in his attic, drank some beers, and started recording. Several hours, and countless beers later, we realized we actually had a bit of usable footage! Go figure!

So, here is the first episode…
It should be one hell of a ride!

Tig Drags his Movie Theater Collection into the Attic!!! (Part – 1)

One thought on “Nerd Out With Me – on YouTube!”