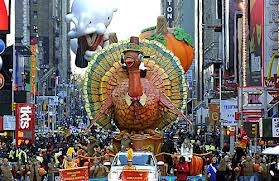 Thanksgiving, a time to be with family and friends. A time to sit around and eat way past the point of normalcy. A time to fall asleep in front of the television watching the same few TV shows or movies you have seen on every Thanksgiving.

Below is a list of my 5 favorite movies/shows to watch on Thanksgiving. 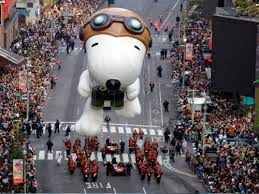 This is one of those events that we would have on in the background while we all sat around enjoying each others company. As a kid it’s sort of fun seeing the giant characters floating through the air, maybe even sometimes coming dangerously close to slamming into a light post.

RATED – It’s a parade….
LENGTH – Feels like hours.
CHEESY – Yes
INSIGHT– Macy’s employees staged the first parade in 1924 – it was so successful that they decided to make it an annual event. I went to the parade once, froze my buns off. Def better on Tv. 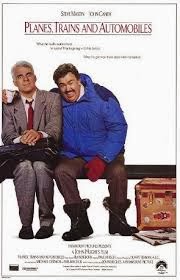 A man must struggle to travel home for Thanksgiving, with an obnoxious slob of a shower ring salesman his only companion.
Those aren’t pillows!!! 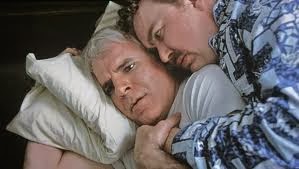 RATED – R
LENGTH – 93 min
CHEESY – Bite your tongue!
INSIGHT – Known as one of the greatest Thanksgiving movies around. Never really understood why it was rated R. I guess the language. I love it. Steve Martin and John Candy at their best.

Ollie Dee and Stanley Dum try to borrow money from their employer, the toymaker, to pay off the mortgage on Mother Peep’s shoe and keep it and Little Bo Peep from the clutches of the evil Barnaby. When that fails, they trick Barnaby into marrying Stanley Dum instead of Bo Peep. Enraged, Barnaby unleashes the bogeymen from their caverns to destroy Toyland. 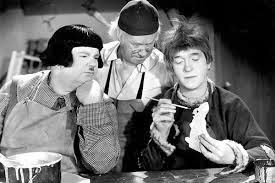 RATED – Not
LENGTH – 77 min
CHEESY – Now.. yes. Then… probably.
SCARY–  Some little kids might be.
INSIGHT -Most people (me) know this film by the name “March of the Wooden Soldiers”. The title was constantly changed to make it seem to audiences that they were going to see a different film.

This movie played on a loop in my childhood home. Me and my siblings would watch it all day long on Thanksgiving as we waited for dinner to be ready. It’s a fond memory for me.

Peppermint Patty invites herself and her friends over to Charlie Brown’s for Thanksgiving, and with Linus, Snoopy, and Woodstock, he attempts to throw together a Thanksgiving dinner. 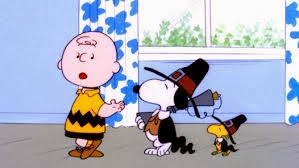 RATED – Nope
LENGTH – 30 min
CHEESY – How dare you!
FACT -Woodstock gets the bigger piece of the wishbone at the end. Another classic Charlie Brown cartoon for the holidays.

To get to know his girlfriend’s son, a man volunteers to pick him up from a prep school….only to learn that her son’s not the nicest kid. 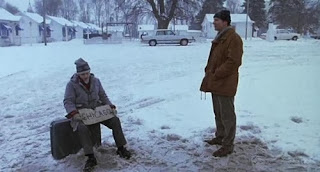 RATED -PG-13
LENGTH -107 min
CHEESY – Little bit
INSIGHT – As far as I’m concerned this film is underrated. I love it.  Ed O’Neill and Ethan Embry work great off each other. If you’ve never seen it – you should.

Having gotten a taste of college life, a drastically changed farm girl returns home for Thanksgiving break with her best friend, a flamboyant party animal who is clearly a fish out of water in a small farm town. 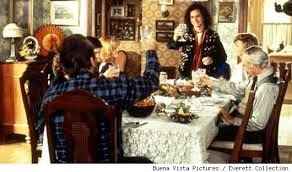 RATED -PG-13
LENGTH – 95 min
CHEESY – What do you think?
INSIGHT – Look, people rag on Pauly Shore now… but at the height of his career he was funny. This movie is the ‘weasel’ at his best. I know that’s not saying much, but it’s a fun Thanksgiving Day movie to watch. 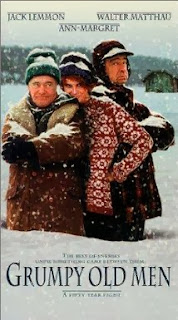 A lifelong feud between two neighbors since childhood, only gets worse when a new female neighbor moves across the street. 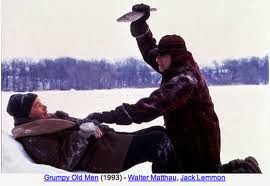 RATED -PG-13
LENGTH – 103 min
CHEESY – Mmmm cheese.
INSIGHT -Some people may say this should go on my Christmas Movie list, and it will be, but there’s a reason I have it on this list. Playing this on a Thanksgiving night brings the Christmas feeling into the air for me. Nothing like two old men kicking the crap out of each other over a pretty neighbor to bring the spirit of Christmas into my heart.

Now check out the rest of the Leagues contributions !
Goodwill Hunting For Geeks
D.I. Treasures
Retro Robot Review
Diary of a Dorkette
Whatever I Think Of
Owl and Tree

All photos courtesy of:  IMDB.com

The Game of SMOKE