In 1677, a Milanese friar was killed by a meteorite. How do we know that? Because someone wrote it down.
Taken from the manuscript published at Tortona, Italy in 1677:

“All the other monks of the convent of St. Mary hastened up to him who had been struck, as well from curiosity as from pity, and among them was also the Canon Manfredo Settala. They all carefully examined the corpse, to discover the most secret and decisive effects of the shock which had struck him; they found it was on one of the thighs, where they perceived a wound blackened either by the gangrene or by the action of the fire.”
“Impelled by curiosity, they enlarged the aperture to examine the interior of it; they saw that it penetrated to the bone, and were much surprised to find at the bottom of the wound a roundish stone which had made it, and had killed this monk in a manner equally terrible and unexpected.” 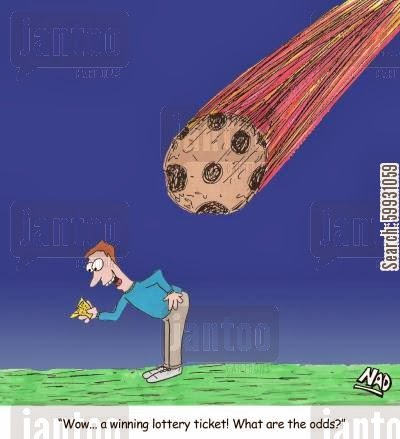 Obviously the chances of this every happening to someone are astronomical. There’s somewhere around a 1 in 20,000,000,000,000 chance of you being hit – that’s the same chance as flipping a coin 44 times in a row and it coming up heads every time. Or slightly better than the chance of winning the lottery twice in a row.

Though… it has happened. Recently in fact. 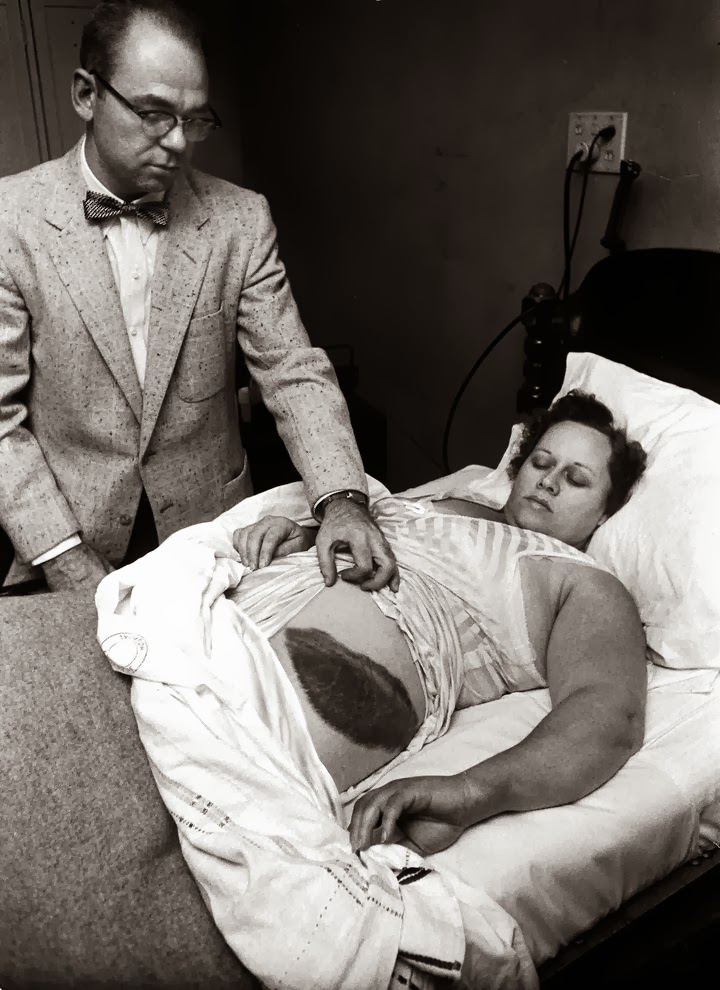 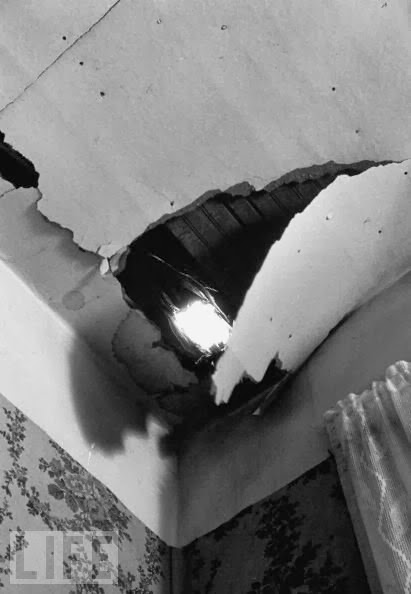 Ann was napping on her couch that November day when a softball size hunk of space rock crashed through the ceiling, bounced off the radio, and hit her in the thigh – leaving a pineapple shaped bruise.

That same day people all over Sylacauga, and across eastern Alabama, had reported seeing “a bright reddish light like a roman candle trailing smoke”. Others saw “a fireball, like a gigantic welding arc,” followed by a huge explosion. 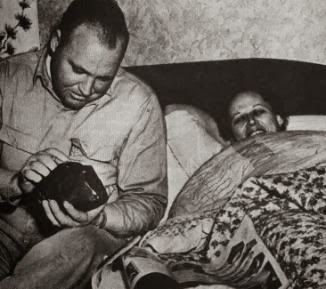 The space rock was a sulfide meteorite weighing 8’5 pounds and measured 7 inches in length. it now sits in the Smithsonian Museum.
Back to…

The Woolly Mammoths of Wrangel island

Inside an Ant Colony