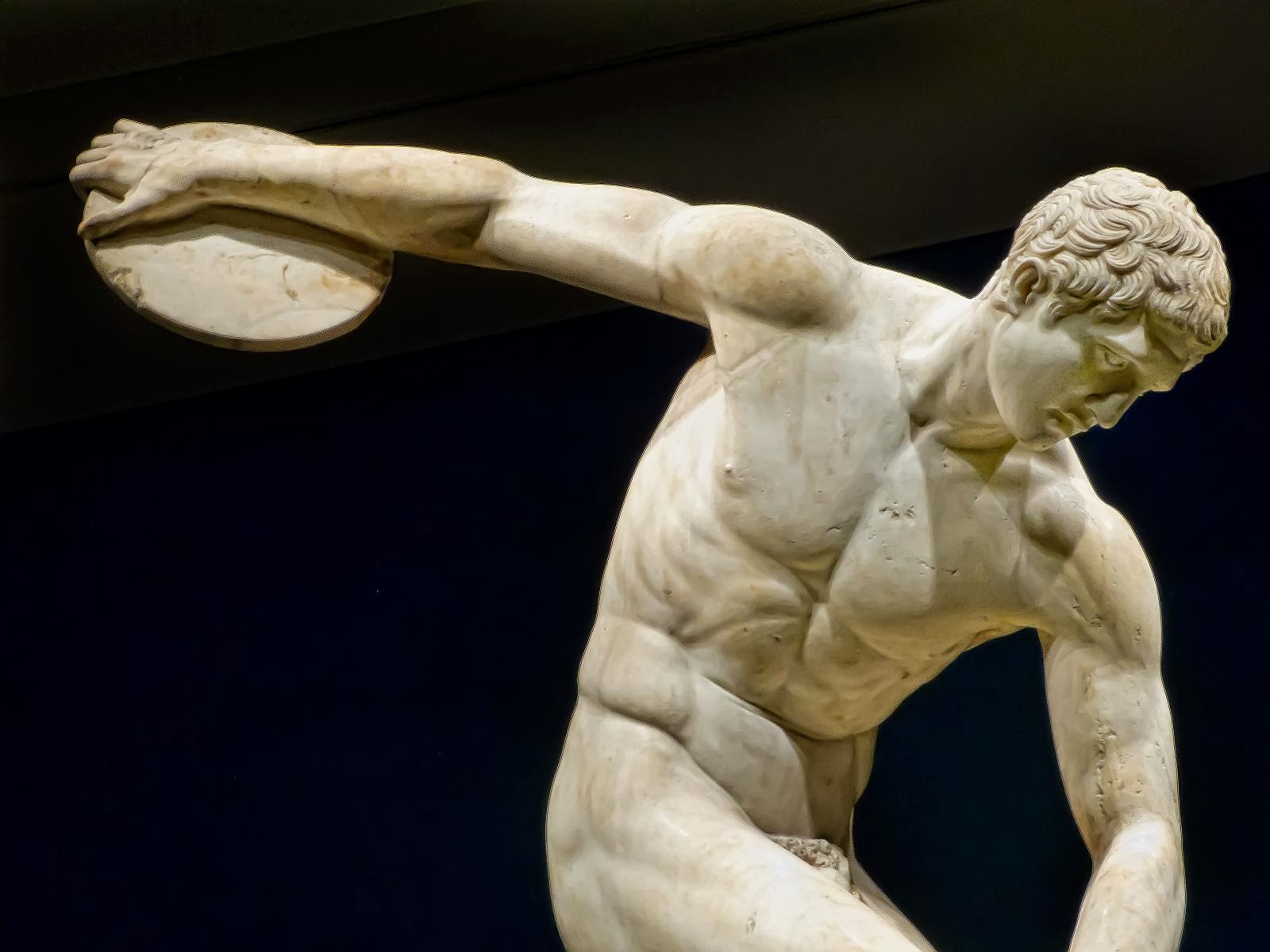 When I first stumbled upon these pics I was a bit taken aback. But then I learned not only were these classic statues originally painted, but they were also often donned in the days fashion. Kind of makes sense if you think of it.

So, putting them in modern clothes isn’t such a crazy idea after all.

The idea was hatched by French photographer Leo Calliard. He teamed up with digital imaging retoucher Alexis Persani to dress the Greek masterpieces. 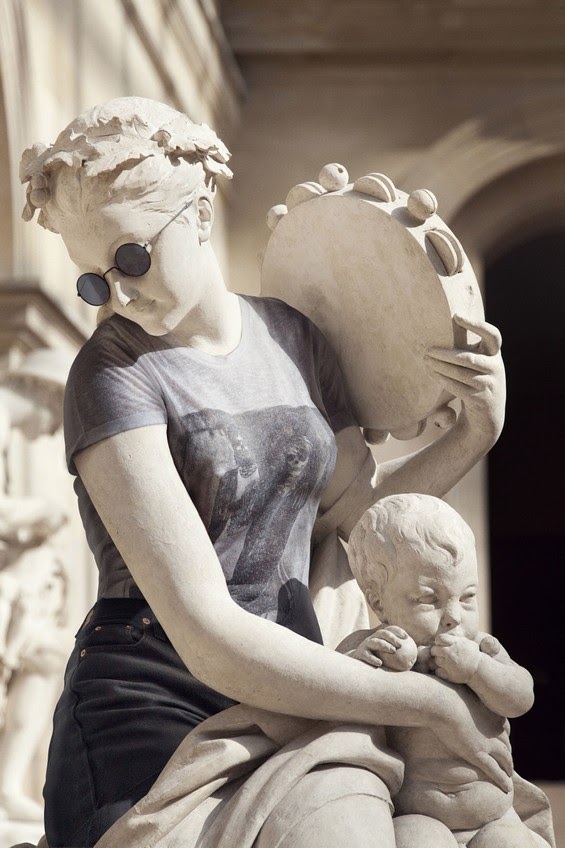 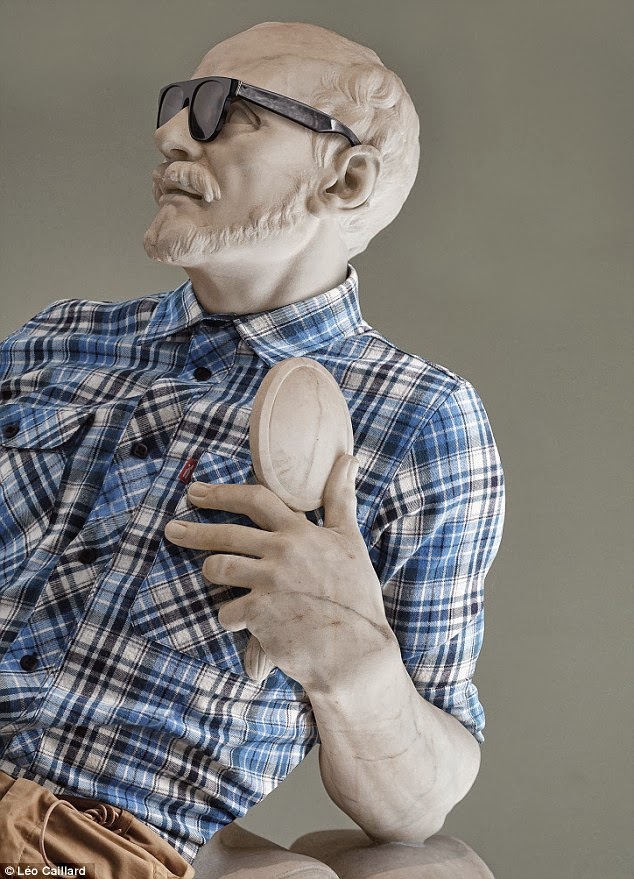 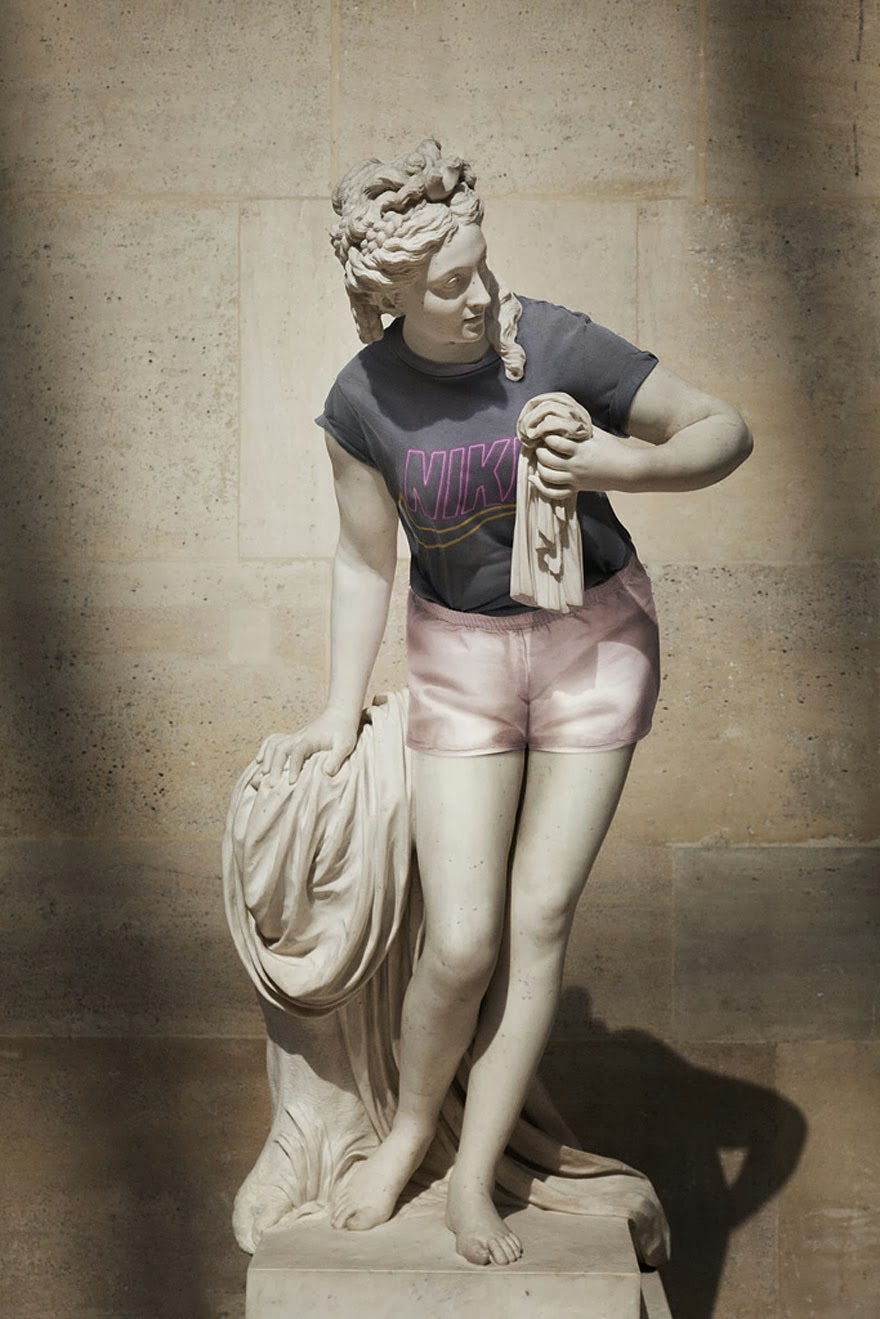 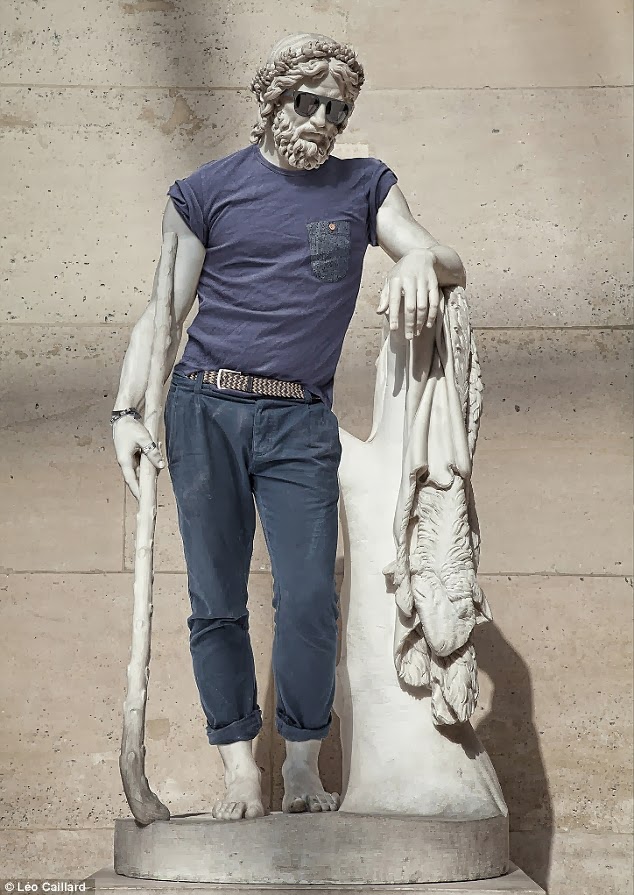 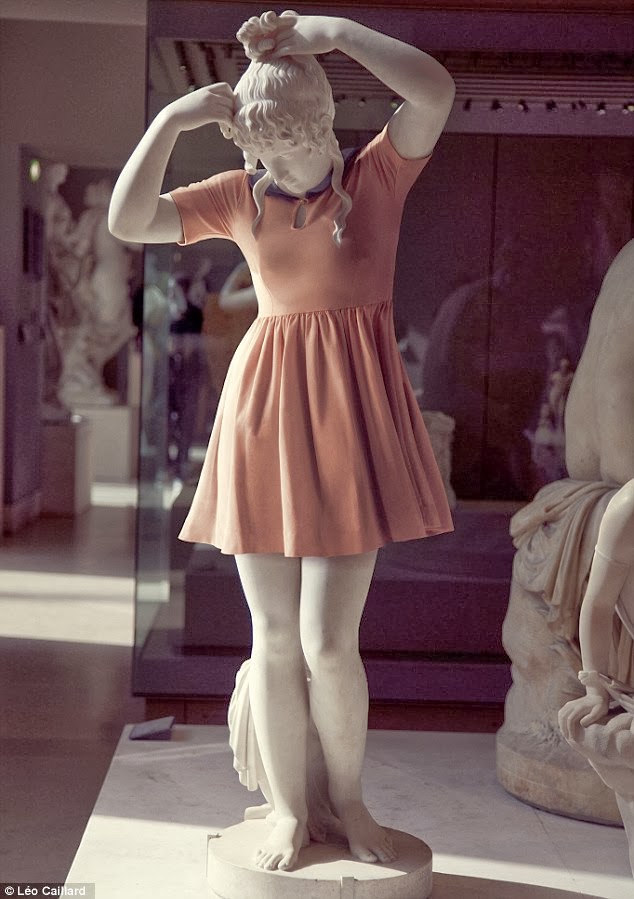 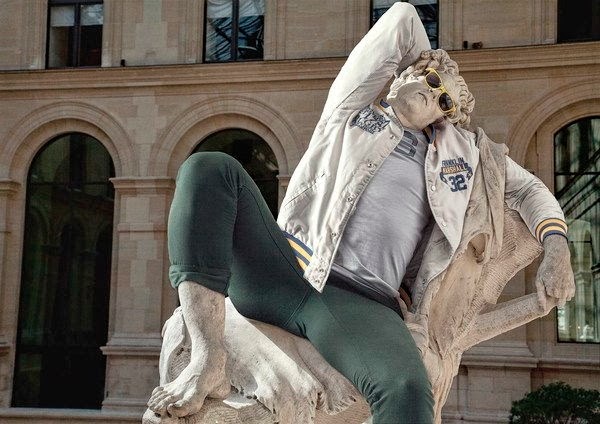 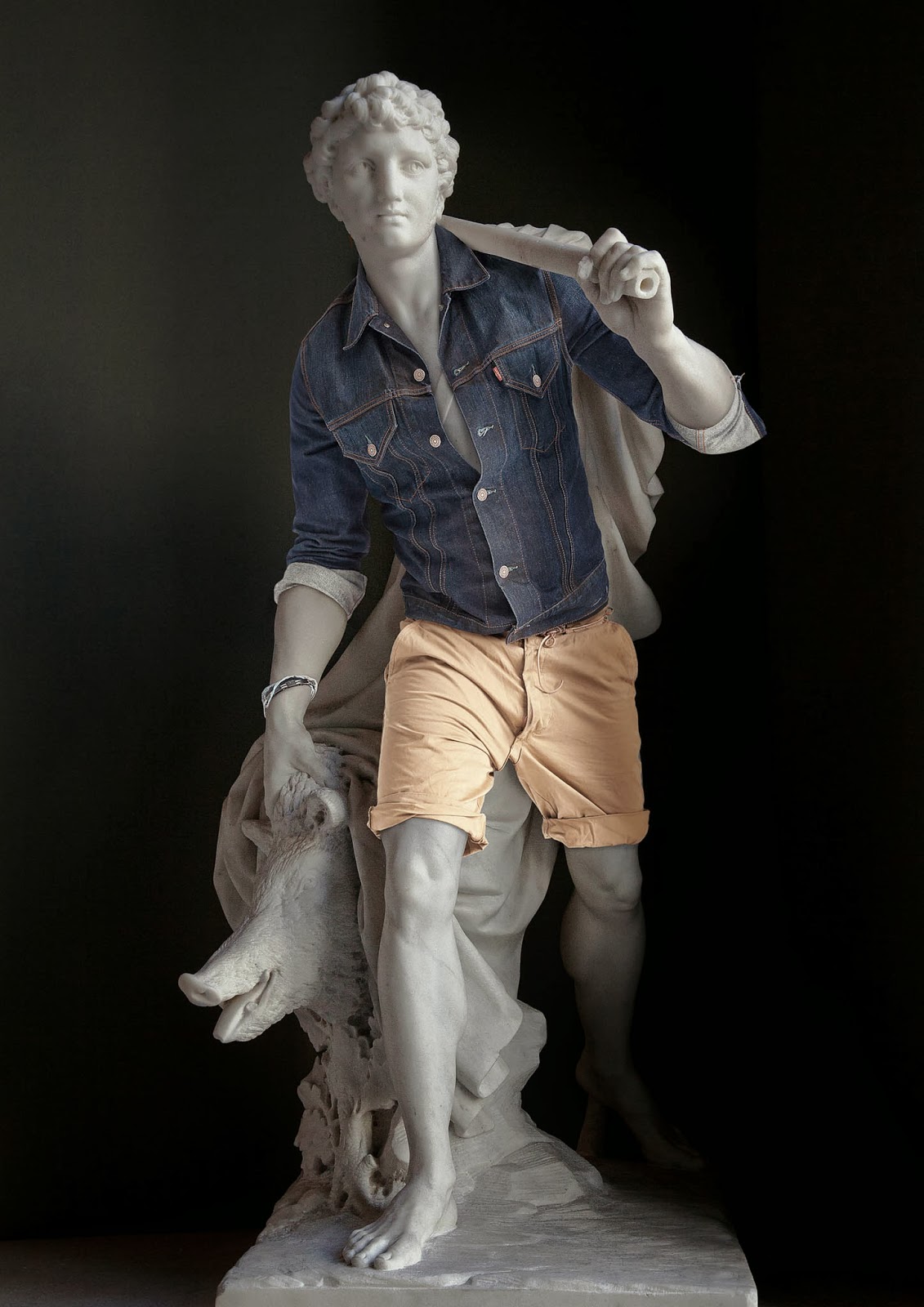 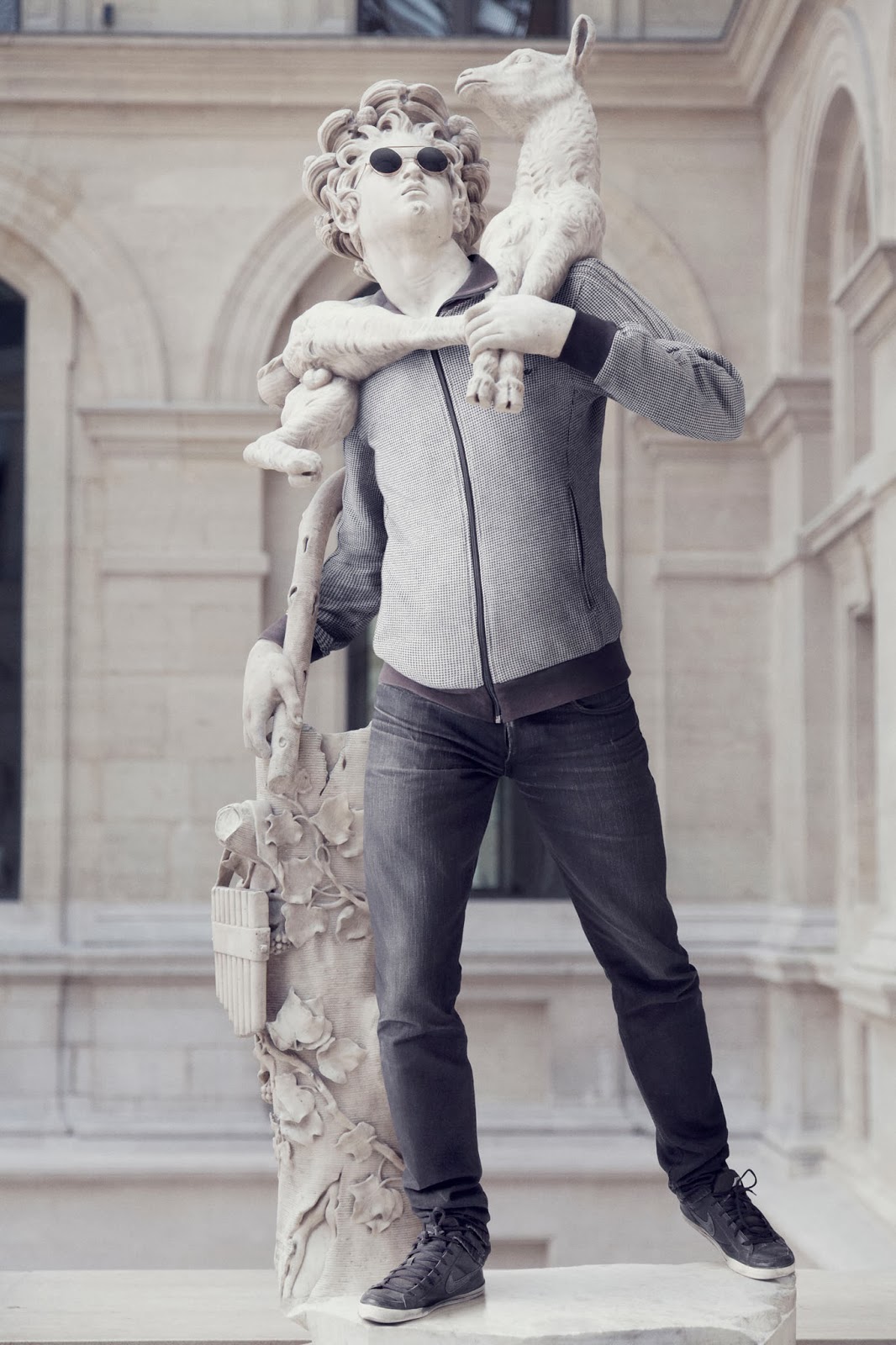